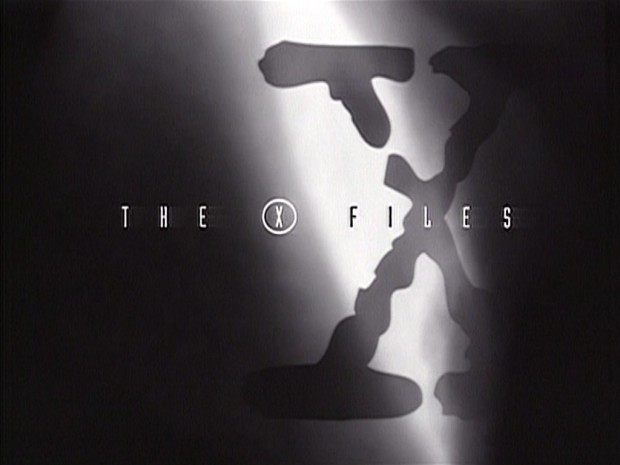 Something strange is happening at a university/college (or whatever school) in Springfield, Missouri. When some students are discussing Henrik Ibsen (the Great Norwegian writer) in the café at the school, strange things happens. Knifes, tables, chairs etc. (things of metal) is moving.

Later the police find two dead people in a hardware store, nailed to the wall with almost 100 nails each, of different sizes. The local police can’t find out what had happened, so they contact the FBI. Mulder and Scully are of course on the case. When Mulder and Scully are questioning the people near the hardware store, they find out that they are looking for a white, dark haired male. People also seen that cars had moved when the man walked by them (the cars). Fox Mulder contacts his friends (the man in dress, the blond long hairy nerd, and the man who like Dana Scully). He talks to them about earlier people who have had “magnetic” bodies, but they could only have a spoon or a knife in their face. They could not move large things like a car.

Back in Springfield, they are still hunting for the man. After 2 days they find a man who fits the description. They take him to the local police office for an interrogation. They took a test to see if he was magnetic, but the test doesn’t show anything. When he leaves the office, all the computers get a blackout. They can’t start their computer afterwards, and a quick check shows that all data on the hard drive have been erased.

Mulder and Scully decide to shadow him (follow what he do). Scully come up with a theory that the magnetic man, somehow, have the ability to control his magnetic field/area. She thinks he can control it unconscious, and that it happens when he is scared or nervous.

A new murder takes place when FBI are hunting for the magnetic man. He runs in the sewage pipes under the road, and because he is afraid, the magnetic field is quite large. This causes the cars starting to move. One female got run over.

The sewage pipes ends in a river/lake (where boats/ship can travel). The FBI search the water, but can’t find the man. They assume that he has drowned.

—
Chris Carter has my, Frank Eivind Rundholt, permission to use this text as a basis for an X-Files part (episode).
Risør, Norway 16/1-1996