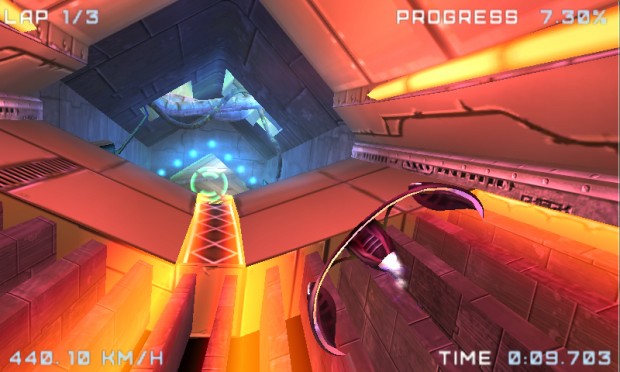 Review code given by Plan of Attack.

I like games that I can play for 30 minutes or the 2 to 3 minutes it takes to Complete a level in this game.

AiRace Speed is a futuristic 1-player game. Sort of WipeOut, but without the other players. Put simply, it’s you against the clock.

It should be simple to play the game. Sort of it is. You use the D-pad or Circle Pad to controll your aircraft. And you have the speed and brake buttons. 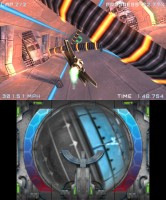 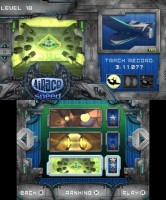 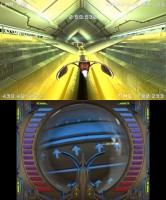 AiRace Speed is a hard game to master. You are given a Bronze, Silver og Gold stars depending on how you perform. I’m happy that you get a Bronze star (most of the time) just to finish a level and unlock the next.

To get a Silver or Gold star, you have to finish the level in a given timeframe. That’s the hard part. At least for me. I have to play the levels over and over again to memories the obstacles, when to speed and at what time to brake. And I crash, all the time.

Three of the levels are a bit different. There you have to get as far as you can, and you can onlye crash three times. In the other levels you can crash as many times you like, but in addition of penalty time. The check points on these levels are few and between.

But the satisfaction comes when you have played the level for n’th time and got a new personal record and got one of the 42 achievements available. That is the beauty of these type of games. To play it just one more time to get a better improvement on your score.

There are 18 levels to play through, you can check the leaderboards for each level, against the world or just your friends.